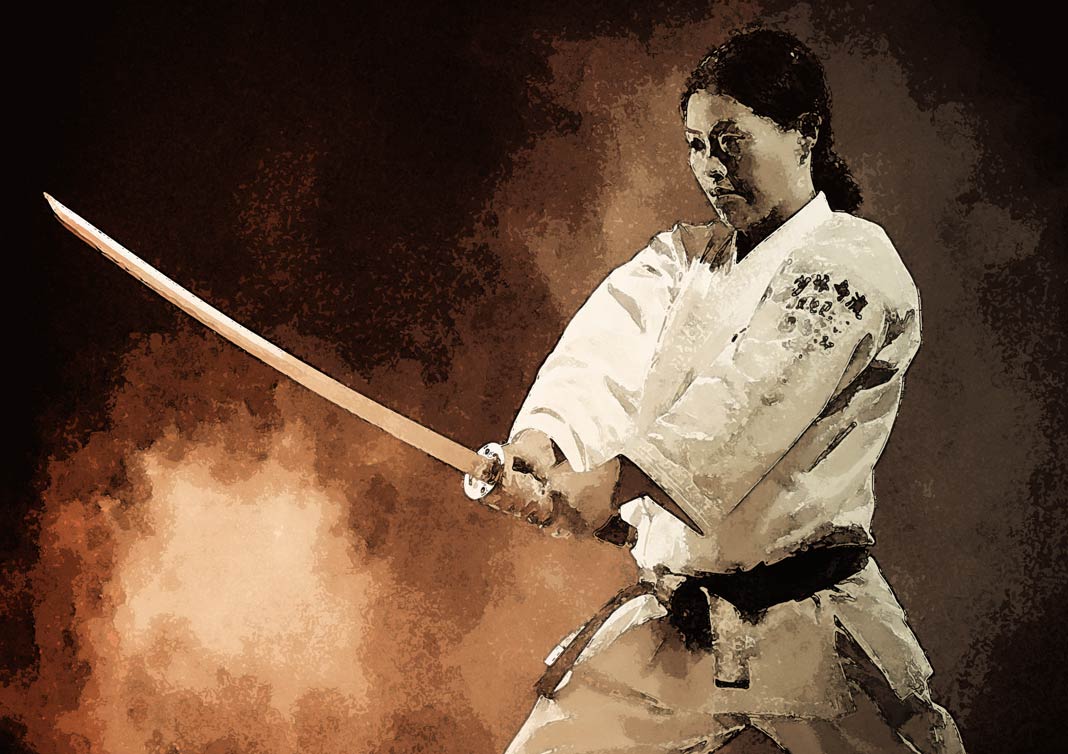 Cut the knot of multitasking, with one mind. Photo by DragonImages on iStock.
Adding to our overbusyness today is the mirage of multitasking, which studies show actually doesn’t save any time at all. Far from promoting the practice, we consider how to tame its prime enabler — the smartphone beast, plus cover a few other tips. Multitasking by its very nature also helps breed and compound that gnawing emptiness inside you may feel. True satisfaction comes from a different direction.

Doing one thing at a time

The illusion of multitasking

By now, enough studies have shown so-called multitasking actually increases the time it takes to get things done that it should be beyond dispute. We fool only ourselves when we believe doing multiple things at once increases efficiency.

And truthfully, don’t you often find it just plain annoying to feel forced to multitask? Wouldn’t it feel great not to? Wouldn’t you enjoy bucking a damnable trend like this — giving such a frustrating habit ye ole heave-ho?

Multitasking isn’t really doing things simul­ta­ne­ously — it’s constantly alter­nat­ing between more than one activity, and inter­rupt­ing yourself each time you switch.

Multitasking isn’t really doing things simultaneously anyway — it’s constantly alternating between more than one activity, and interrupting yourself each time you switch. Multitasking thus comes with numerous costs, has been shown to increase unhappiness, and can be harmful to your health due to increasing chronic stress. The work-related costs include up to a 40% loss in productivity and making more errors, the number of which increases with the complexity of the tasks involved.

Even simpler multitasking combinations such as smartphone use while walking can incur costs — nearly 20% of teens aged 13 to 17 and 10% of adults hit by cars while walking reported being distracted by their mobile devices at the time. Chronic “media multitasking” also negatively affects memory recall. Multitasking during cognitive tasks lowers IQ by about 10 points while so engaged. Also, studies show we are happiest when focusing on a single activity over shorter time periods of approximately an hour or less, while introducing variety of tasks over longer time spans of perhaps a day or longer.

Read moreGaining the luxury of time by doing less, Part 4