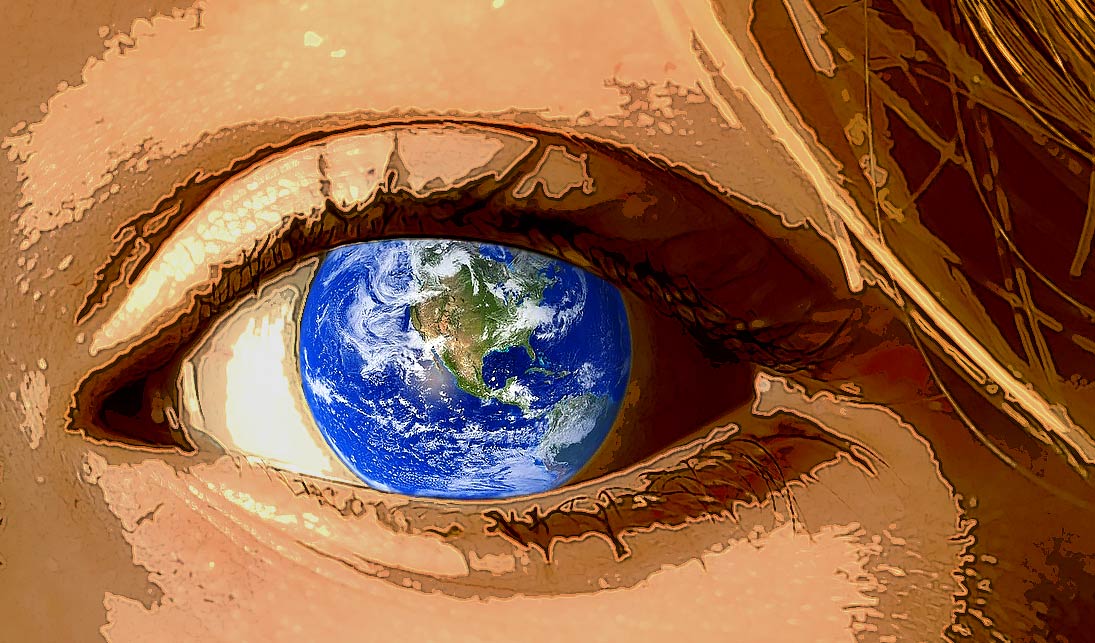 “Be the change you want to see in the world.” — Mahatma Gandhi Image by JaymzArt on Pixabay
And now, after an interminable five-month hiatus, the thrilling denouement of the thinking person’s guide to slacking responsibly. Even fortified against the madding crowd by the numerous practical steps and information outlined previously, the way of “doing less” doesn’t happen without an ongoing shift in consciousness. In this concluding leg of our journey, we’ll look at what it takes to cover that terrain.

Unless you’re convinced of the wisdom of doing less in today’s overbusy world — driving that point home is what Parts 1 and 2 were all about — significant resistance to actually going down this road will arise within. And, even with the knowledge of how thoroughly unhealthy America’s culture of overbusyness is, it still may not be easy to embrace suggestions for actually doing less, as you might have discovered while digesting the strategies and tactics outlined in Parts 3, 4, and 5.

This is because the way of doing less also forces you to confront your own preferences for, or addictions to, activities that may not be contributing to happiness in your life. Or in fact may be actively undermining it.

The whole “way” of doing less embodies an internal shift to bring a better balance with outward doing by cultivating more looking, listening, and feeling. Not only within yourself but when it comes to the world around you.

You may already know what some of these diversions are in your life but find yourself reluctant to give them up — a reluctance that might have been dredged up by the practical pointers covered in the previous three parts. Even the attitude itself of regarding activities detrimental to your deepest well-being as something to “give up” indicates an embedded or conditioned philosophy of always “wanting more.” Thus, if you do experience such reluctance, but still say you want to do less, then you have some internal psychological or spiritual “work” to do.

Successfully doing less and reaping the rewards of a more relaxed schedule requires that you take a psychological or spiritual journey (use whichever word you prefer). It’s a different kind of work than we’re used to doing for money or to keep our households running. Its entire makeup is different because it involves looking or feeling within rather than doing outwardly. In fact, the whole “way” of doing less embodies an internal shift to bring a better balance with outward doing by cultivating more looking, listening, and feeling. Not only within yourself but when it comes to the world around you.

Read moreGaining the luxury of time by doing less, Part 6