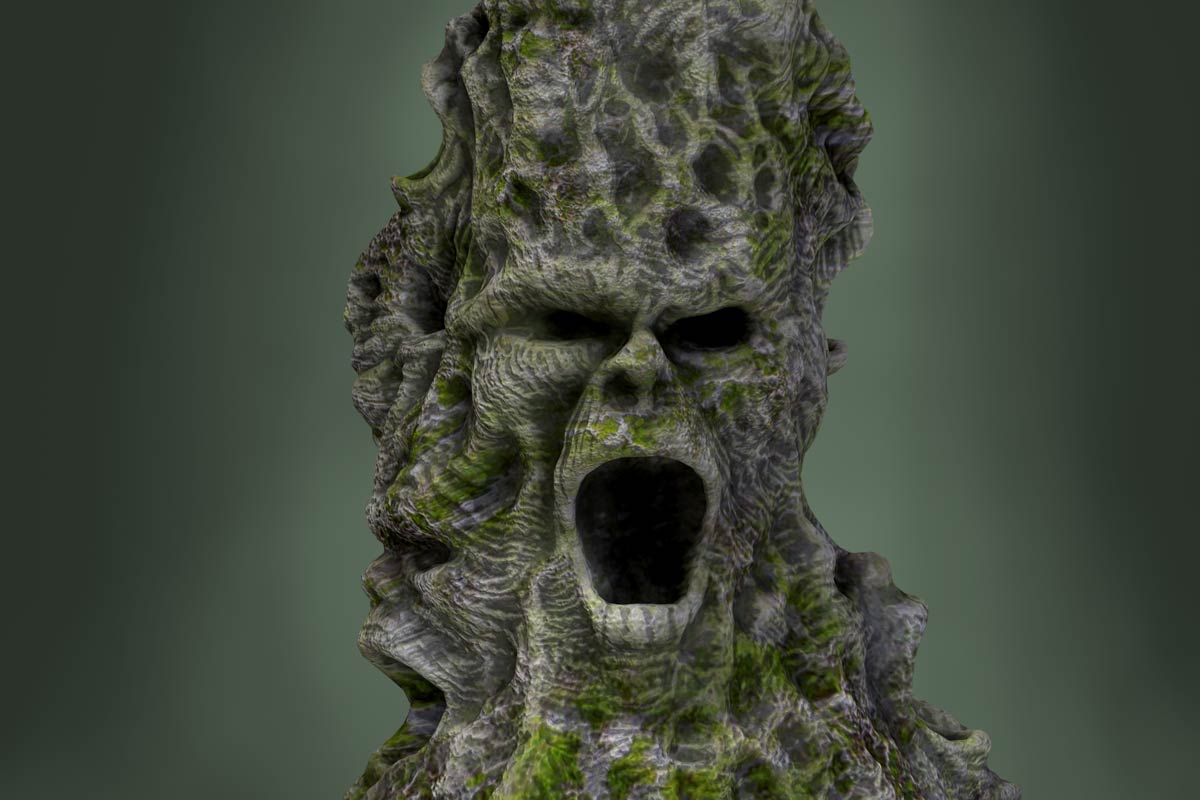 Our new next-door neighbors moved in this past February, and we had introduced ourselves to each other and begun on good terms. But a few weeks later, I was regretting an outburst I had indulged in a moment of anger and frustration. An outburst that might have undermined the still-newly-fledged goodwill between us.

There had been ungodly noise coming from their backyard, a terrible screeching. I assumed it must be coming from their five kids who were outside. Anger rising within me, I yelled over the tall wooden fence, “Hey, can you pipe it down over there!?”

There had been ungodly noise coming from their backyard, a terrible screeching that continued longer and louder than I thought permissible for anyone civilized enough to be aware of the need for consideration of their neighbors. I assumed the noise must be coming from their five kids who at the moment were outside, hollering and shrieking as they played. Or perhaps it might be coming from some noisemaking children’s toy or device newly on the market that some money-is-our-god capitalist had struck gold with, now set to invade the already loud-as-hell American soundscape nationwide.

The kids had been very noisy on an ongoing basis almost from the beginning, which I tried to tolerate for a time. But this went considerably beyond previous intrusions: the straw that broke the camel’s back. Anger rising within me at the violation, my emotions began to boil over. I yelled over the tall, stockade-style wooden fence that hid the neighbors’ yard from view — as forcefully as I could without damaging my delicate vocal cords — “Hey! Hey! Can you pipe it down over there!?” No response.

The ungodly screeching continued. So I repeated my combined query and command, “Hey! Heyyy! Can you pipe it down over there!?” Whereupon I heard back from an adult male voice, “No!”

Read moreNew neighbors: the end of a long, quiet season

Every now and then you just feel like letting loose with a real rant. Here’s one on how a typical shopping trip to the grocery store has become a microcosm of everything our country now seems to stand for.

When I first began writing this post, its working title for some time was “Introvert Hell: The Grocery Store.” That’s because I am by nature an introvert and find most grocery stores here in the U.S. to be loud and oppressive places, with their dense press of humanity, blaring public address systems, and omnipresent, rumbling refrigeration compressors creating a constant din wherever one goes inside. (To name a few items as a start.) And since research suggests one-third to one-half of the population are introverts — despite the widespread disregard for us in this country’s implicit promotion of the “extrovert ideal” everywhere — there would have been no shortage of potential readers.

Neanderthal America is largely what the U.S. has devolved to, now that we have passed our former heights as the nation others once looked up to, still full of chest-beating bluster, but lacking discipline, vigor, and intelligence.

But as I took down notes it became apparent there was more to my dislike of grocery shopping than simple introversion. Grocery stores today, like many other things in this country, are a microcosm of the larger society. They reflect much about our guiding value system and collective behavior.

So to enlarge the scope of the post title to cover everything on the agenda here, I thought a better-fitting phrase for the range of things at issue would be the more provocative “Neanderthal America.” Which to me is largely what the U.S. has devolved to in recent decades, as the country has passed its former heights as the leading nation others once looked up to, but now is past its prime, like an aging prizefighter, still full of chest-beating bluster, but lacking discipline, vigor, and not least, intelligence.