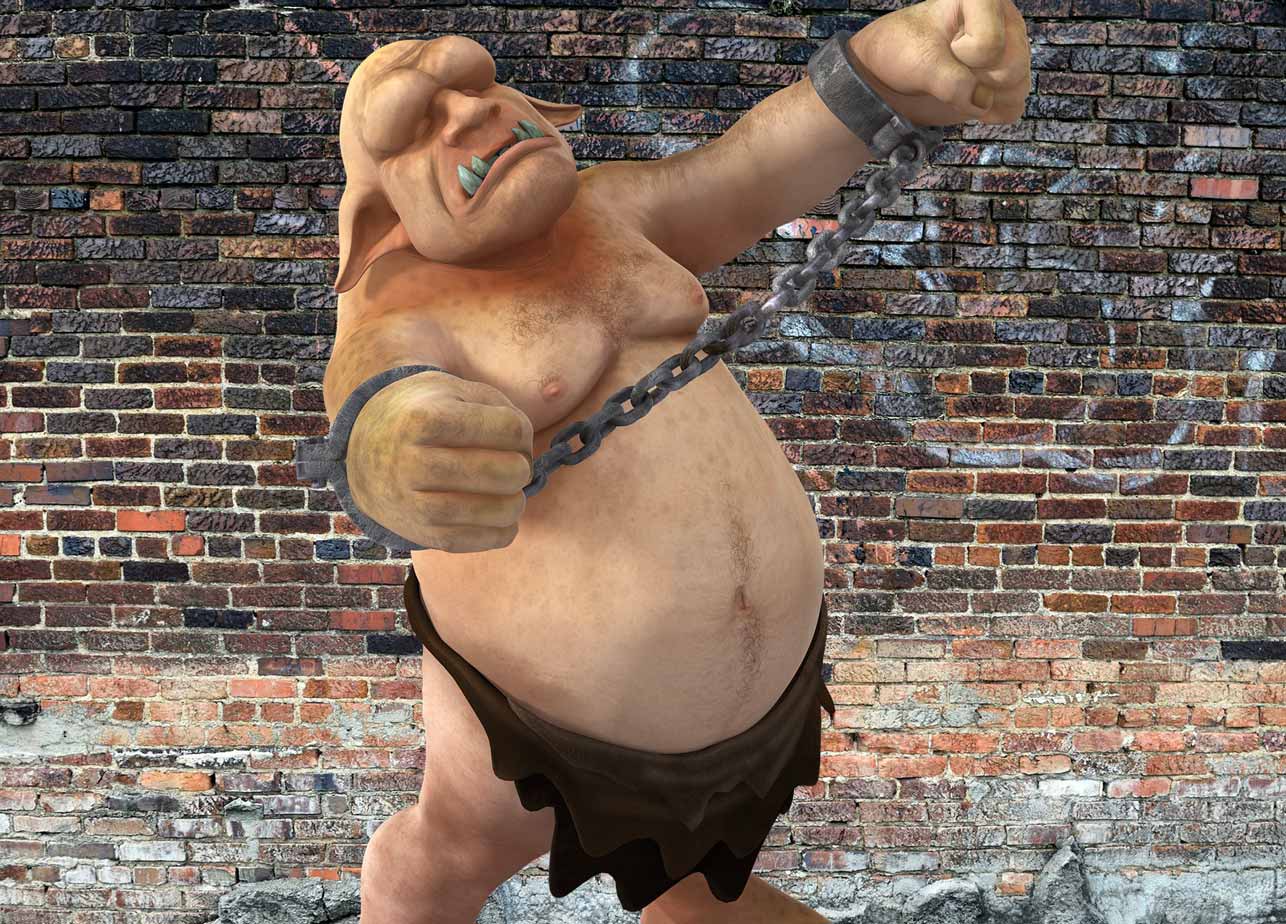 Shush, now! Better not diss any of this stuff when the natives are around…

“Hey babe, you’ve gotta see what the neighbors did with their new kitchen. It’s time we did something for ourselves like that too!”
“Look at that tiny little speck on the edge of the bathtub, I can’t stand it! Eww, there must be a zillion germs there!” Spritz, spritz, wipe, wipe, scrub, scrub.
“There’s just no way I can exercise by myself. Without that personal trainer down at the Y, I just don’t think I could do it! I know I can’t, I know I can’t, I know I can’t!”

Are we having fun yet?

Some even proudly quote the jokey motto that supports allegiance to the perceived goodness, or perhaps irony, of this two-sided coin of both slavishly working and consuming — or at least always keeping busy no matter what: “Work hard, play hard!”

Meanwhile, those who haven’t partaken of the country’s collective psychosis are belittled and labeled in various ways: as lazy, undisciplined, unambitious, unmotivated, slow-moving, lackadaisical, slothful. Or even denigrated for being poor, as if the majority of poor or low-income people are so simply because they are lazy. (If this is what you think, I’ve got news for you: quite a few work two or even three jobs to make ends meet these days.)

Over and above our excesses in spending and consuming is our addiction to overbusyness — the inability to slow down and simply enjoy the moment. As a result, whether well-off or poor, most of us paint ourselves into a corner with much less time for relaxation than needed to live in a more humane way.

We are always at the beck and call of communi­ca­tions devices that were supposed to save us time but only demand more of it, always threatening to interrupt anytime we might be trying to relax.

We are undisputed champions of greedily biting off more than we can chew: Routinely late for appointments, conversations cut short, often comically so, “Hi! Bye! Sorry, gotta run!” grabbing meals at drive-through fast-food windows between errands so we can eat while we drive, operating on inadequate sleep, always rushing yet held up in traffic, doing two or three things at once, talking on the phone and driving, texting and driving, talking on the phone while pushing a shopping cart or walking the dog, little time to kick back even at home, or even when we do, watching TV while playing an electronic game on the tablet computer at the same we pretend to listen to our spouse talk. (Can you say addicted and rude?!)

And always at the beck and call of communications devices that were supposed to make our lives easier and save us time but only demand more of it, always threatening to interrupt anytime we might be trying to relax.

How did things get to be like this? How did we get to be so incessantly, obnoxiously busy? Living life almost as one continuously unfolding series of fires to be put out or queries to be instantly responded to?

In Part 2, I’ll offer an answer to that and, to expand on our examination of how overbusy American culture is, outline the evidence suggesting that the hours we work both on the job and doing chores at home are far from normal for the human species.

With such insights to clear the mind, it’s easier to dump the guilt and take a more open-eyed look at strategies for doing less — to find more balance in life. And doing so is as much a sea change in outlook as a change in pace.

6 thoughts on “Gaining the luxury of time by doing less, Part 1”