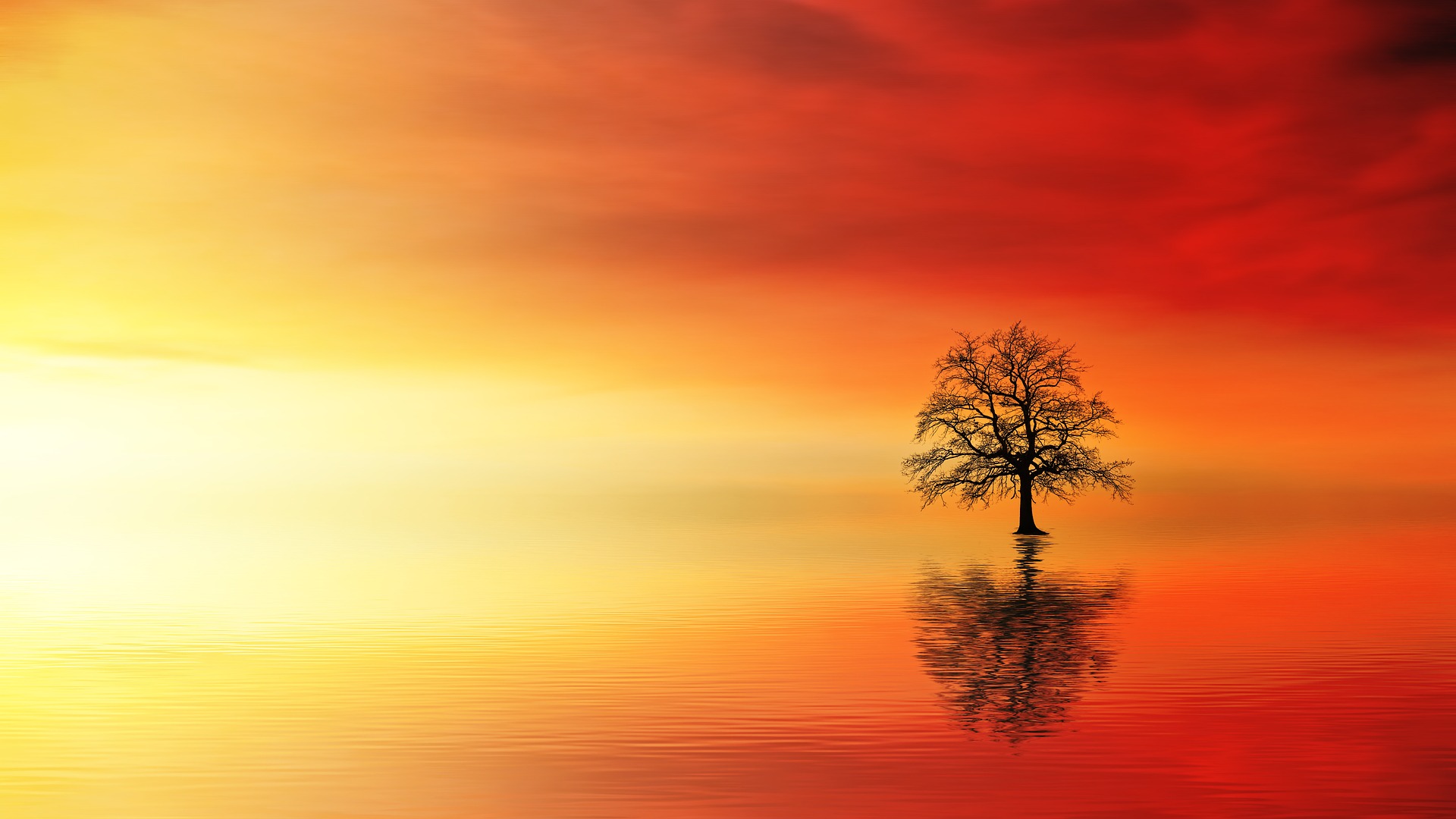 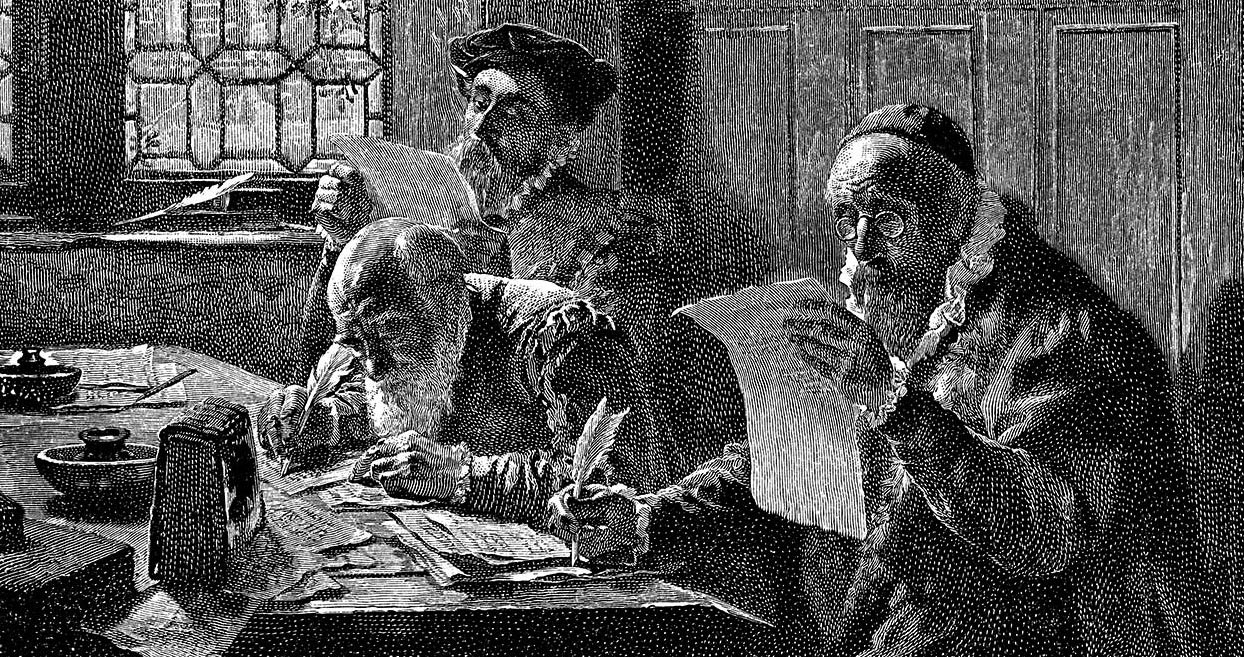 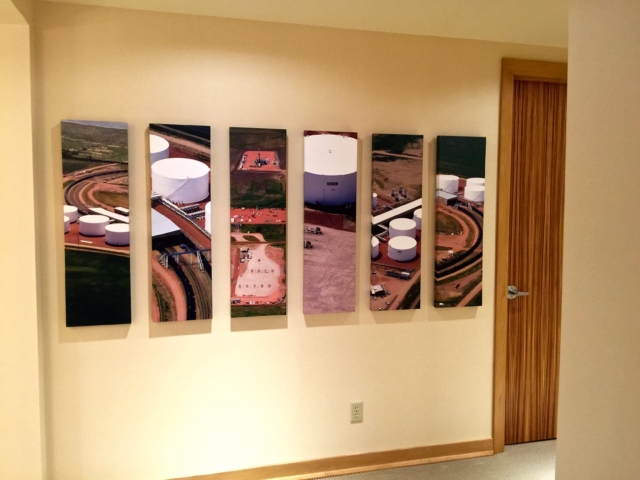 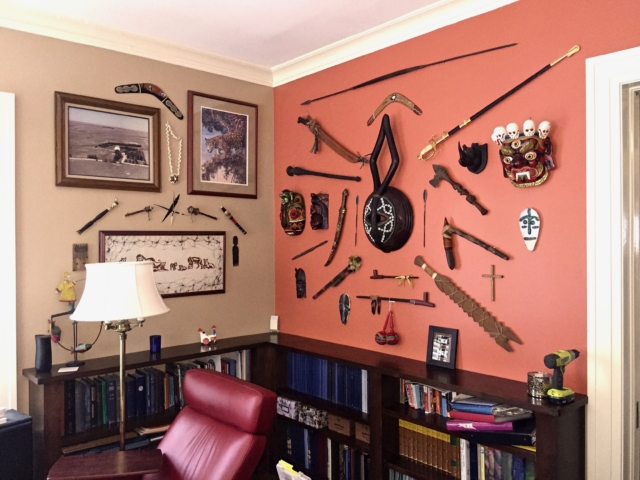 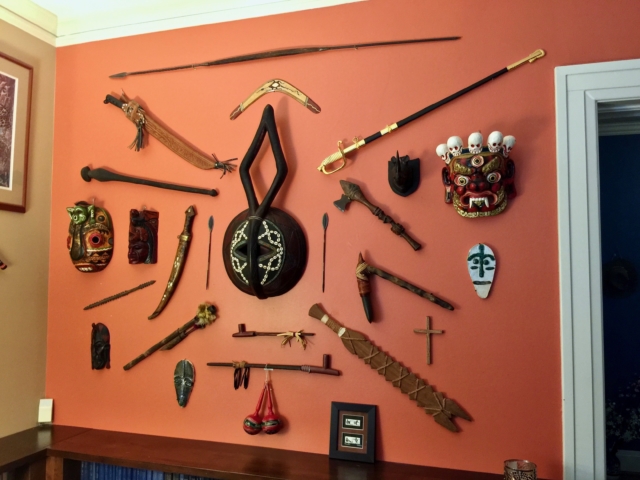 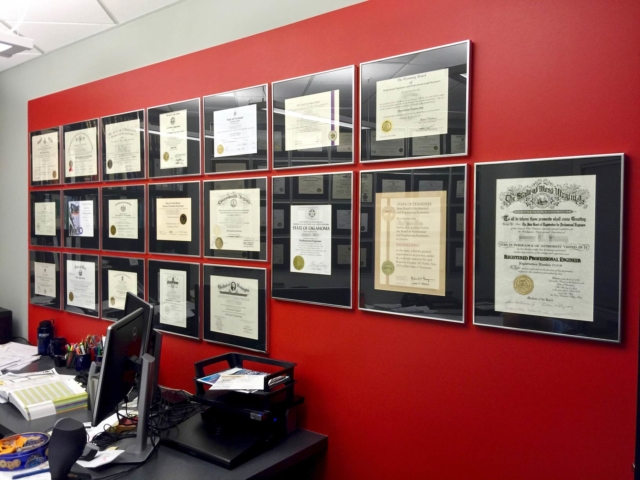 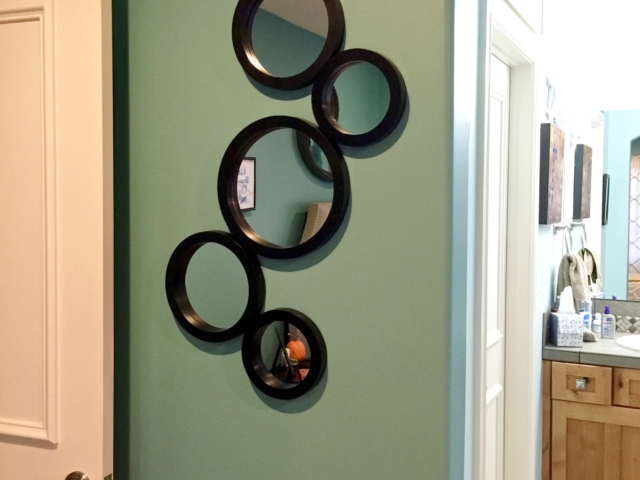 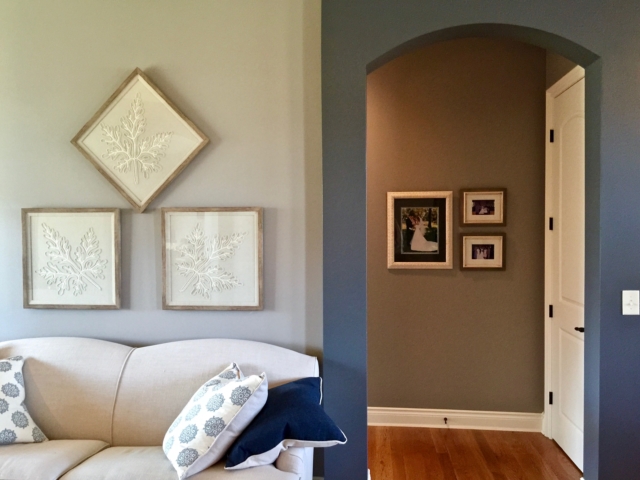 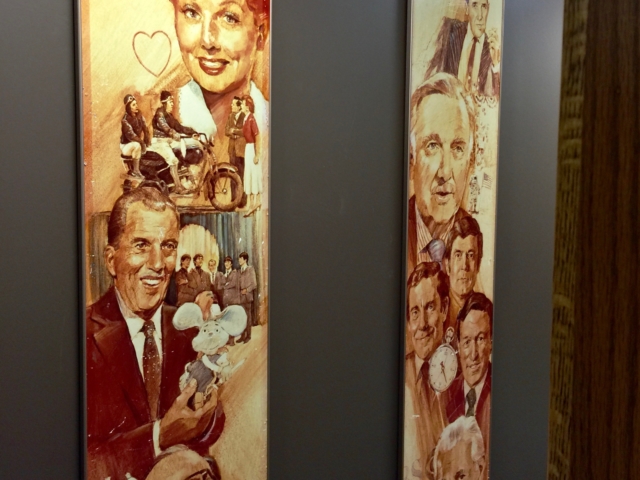 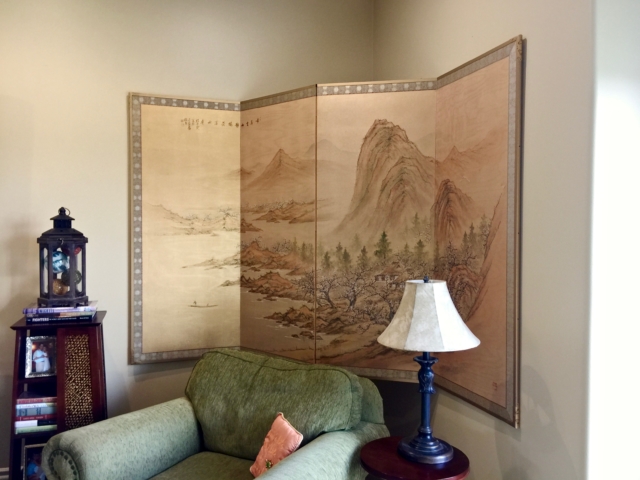 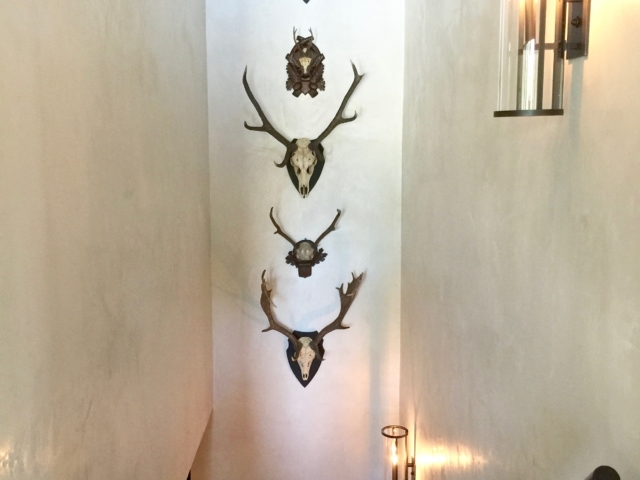 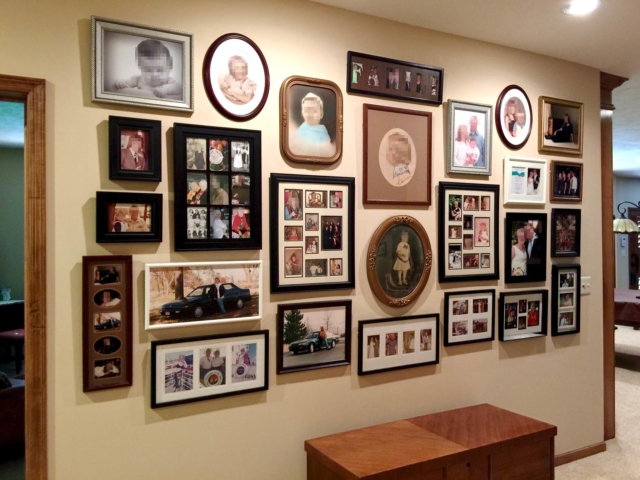 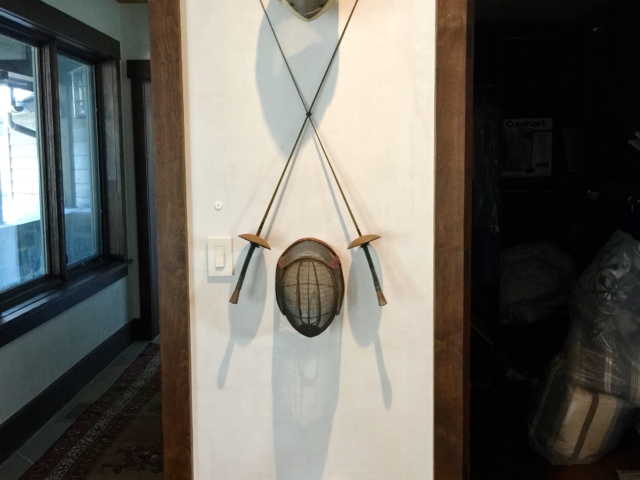 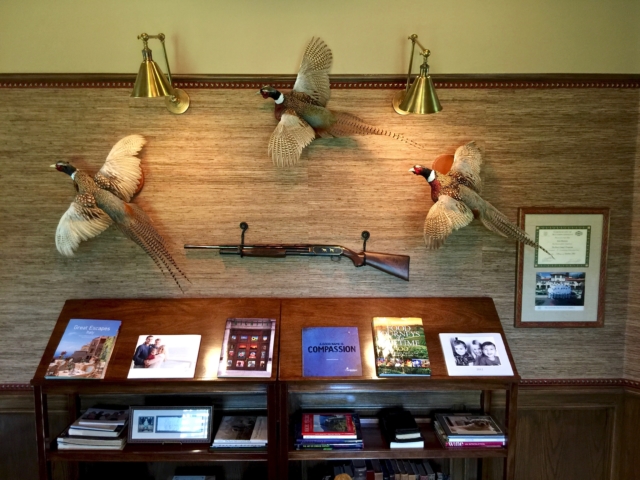 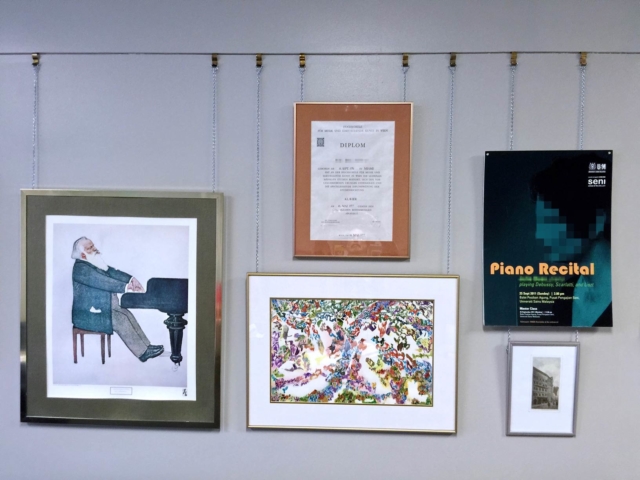 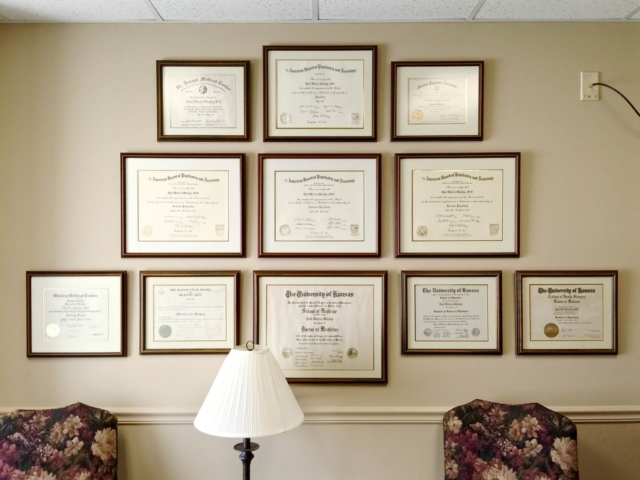 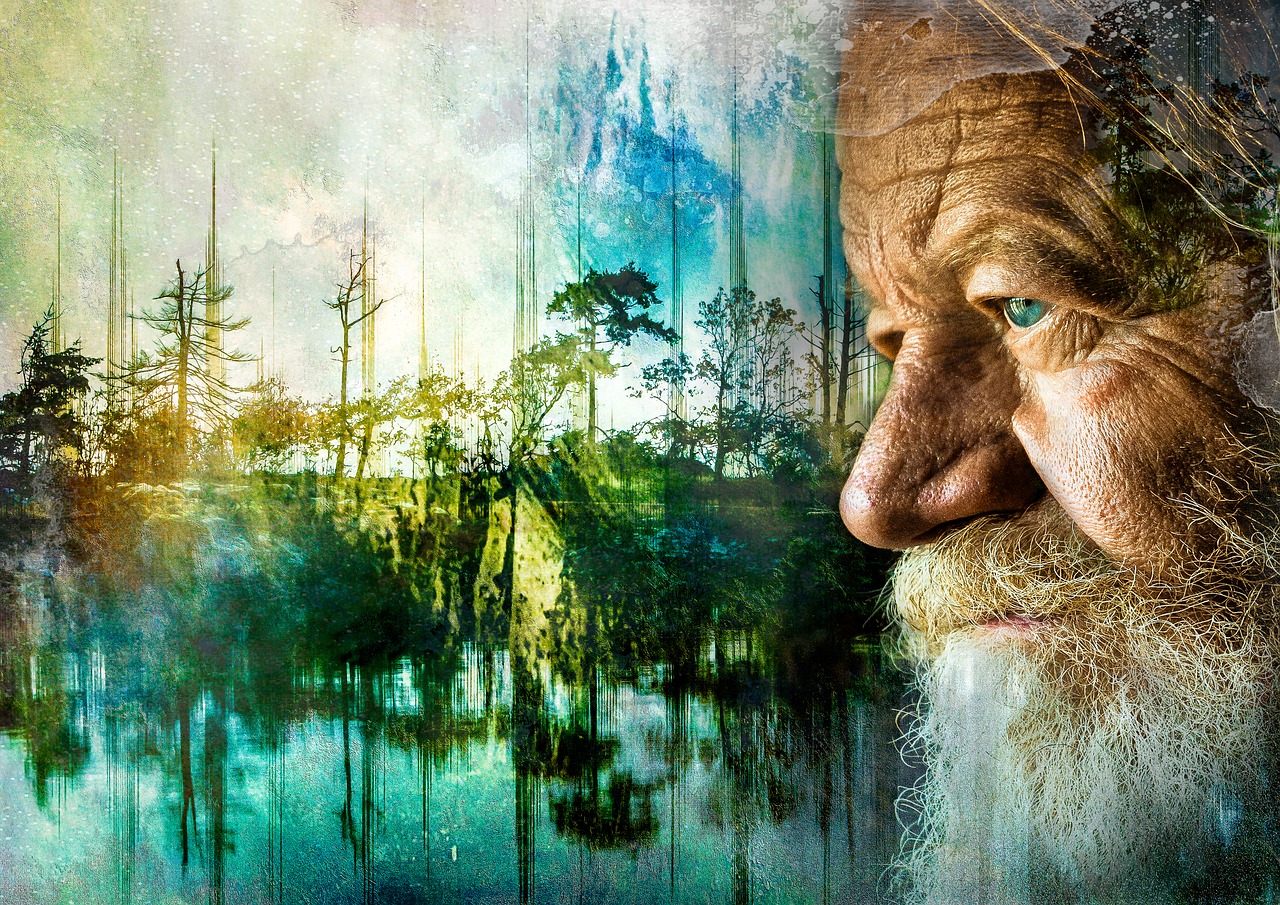 The best kind of change might be one that surprises you.

Over the last few months, I felt changes looming that I could not quite put my finger on. At loose ends on a few different fronts, first I found myself casting about for something to write on the blog here, but nothing presented itself.

Then, after an almost chance event — reading a rather off-the-beaten-path article on a blog about spirituality and meditation, a foundation stone that had once been important to me but had gone mostly dormant for many years — I realized it was time, I wanted, needed, to refocus my approach to life. I felt moved to revive and take up something again from the past that had fallen away, and once again move forward with it.

It was an impulse I had pushed down amid the incessant demands to make ends meet in today’s ever-onrushing world, something I had felt was necessary and had gotten used to. Only now that was no longer working.

It was an impulse I had pushed down amid the incessant demands to make ends meet in today’s ever-onrushing world. Not always voluntarily, but something I had felt was necessary and had gotten used to, and perhaps even thought was a sign of the no-nonsense pragmatism needed to get along in life. Only now that approach was no longer working for me, as it had for such a long time. Now the impulse was returning, and it had not taken that much of a tripwire to do it.

In the past I had done some sitting meditation practice from time to time, but now, juggling more responsibilities and activities than I would prefer despite my attempts to place limits (the story of modern life, right?), I decided to try combining meditation with my evening walks.

Though I had been running several mornings a week, by the time evening rolled around, my body was often in need of some additional physical exertion, if light, to relax from the rigors or stresses of the day. So, I would go out for a leisurely walk around the neighborhood alone to unwind. Otherwise I could not always sleep well.

And… not initially too hopeful at first, I found the new approach to meditation worked. It wasn’t long before I began feeling more in tune with myself spiritually again, and was able to then pick up the inquiry I had left off with years before.

After fifteen years with no personal presence on the internet, events over the last year or two have pushed me into gearing up to become active again. It has been a “long time gone,” as well as a long time reaching a turning point where the time feels right and I’m now ready to surface online again beyond just lurker mode.